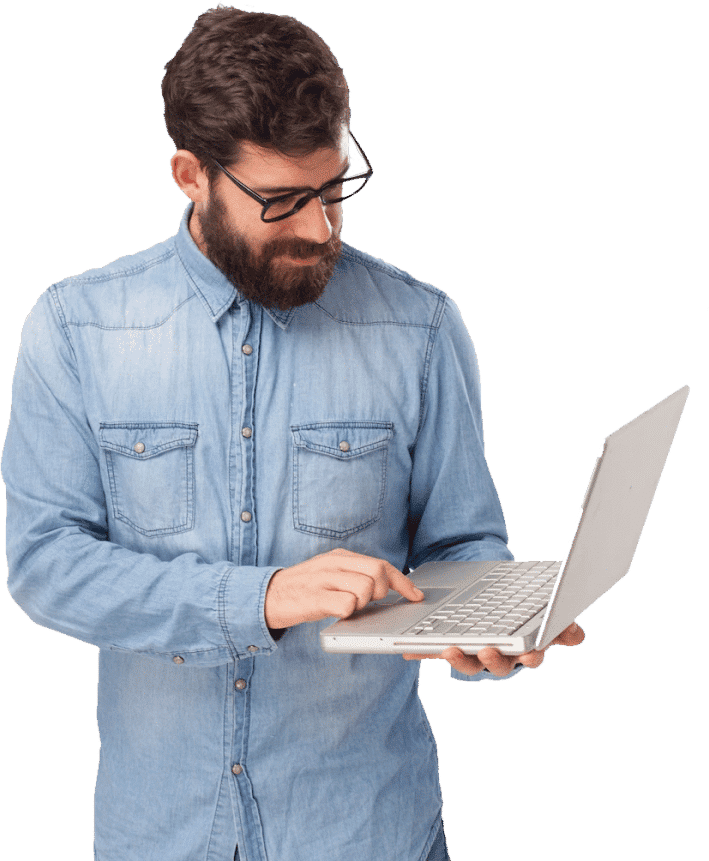 Hire Angular developers through outstaffing that are creative, push back and are able to say "no".

Let us walk you through the options

There are a lot of options out there to hiring remote developers these days. Let us walk you through what we can help you with.

Staff augmentation is a model in which a company hires a remote Angular developer to supplement an existing in-house team. This model is great for companies that need to quickly add extra development resources to a project but don’t want to commit to a long-term resource. This model allows a company to ‘try out’ a remote Angular developer and see if they are a good fit for the project before committing to a long-term hire. Staff augmentation can be a great option for companies that have a limited budget but need to quickly add extra development capacity.

Still unsure? Get in touch for a free consultation 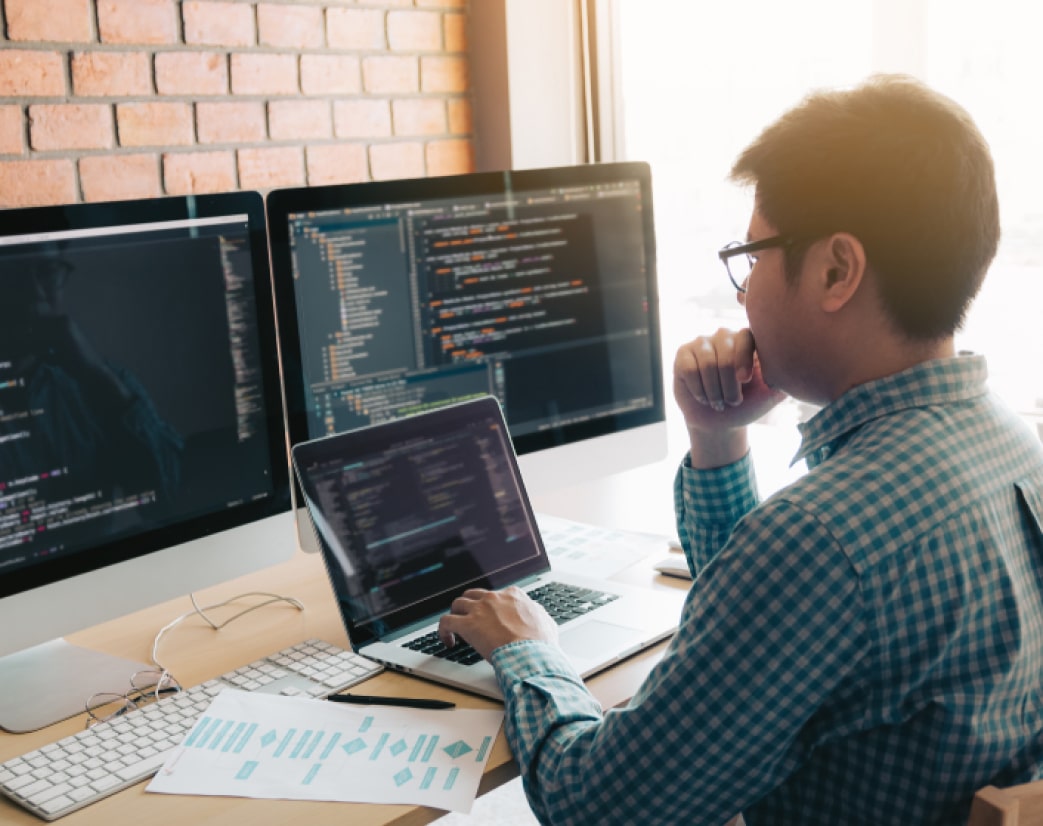 You have tried Outstaffing and it doesn’t work, right? What sets us apart from the herd is our unique approach to hiring and nurturing top talent in-house so that they can produce the best quality for you.

We are a European technical talent acquisition firm with outstaffing capabilities for expert project managers and full-stack developers. Our developers will put you on the right track.

Why Choose No Name?

Because You Are In Control

We work for you, not the other way around. Get full control of your dedicated outstaffed resources. Fully manage the complete software development lifecycle. Get daily, weekly, and monthly progress reports.

We Have Qualified & Experienced Developers

We are very stringent about who we hire. Our developers and software engineers are thoroughly vetted and nurtured to achieve a top level of excellence. So you can get fully capable developers.

Fluent in English - No Language Barrier

Language barriers often lead to project delays and misinterpreted information. Our developers have a good command of the English language with a clear and easily understandable accent.

Our work model is proactive and scalable. You can increase or decrease the number of outstaffed resources on the go. It’s a lot cheaper and feasible than hiring an onsite IT team.

We uphold high standards in all of our operations, resulting in very high-quality code and management. We are always looking for new creative ways to improve technology. We are a Dutch company and thus all of the EU compliance rules are there to protect you.

We Hire & Nurture Top Software Talent Remotely For You

Scale up your business and make it agile with our remote outstaffing services.We let you have full control over the development process while we directly ensure agile performance. So you can enjoy significant savings as well as quicker project turnovers.

Schedule Your Call
See how we can turn your project around

We hear your ideas, and our technical managers assign skilled outstaffed resources according to your project preference.

Our project managers provide expert consultation on the nature and future of the project. We build the whole project timeline with budget estimations for you.

We develop a contract and an SLA with deliverables, budgets, project planning, and terms & conditions. Your dedicated developers start working ASAP.

Your dedicated developers & designers start work on your project while being in touch with you. Get regular updates and proper consultation for future ideas and plans.

Team Working For You

Our outstaffed developers and designers are not dummies. They have the ability to say ‘No’ to a bad idea. They work for the betterment of your project and the company, not against it. 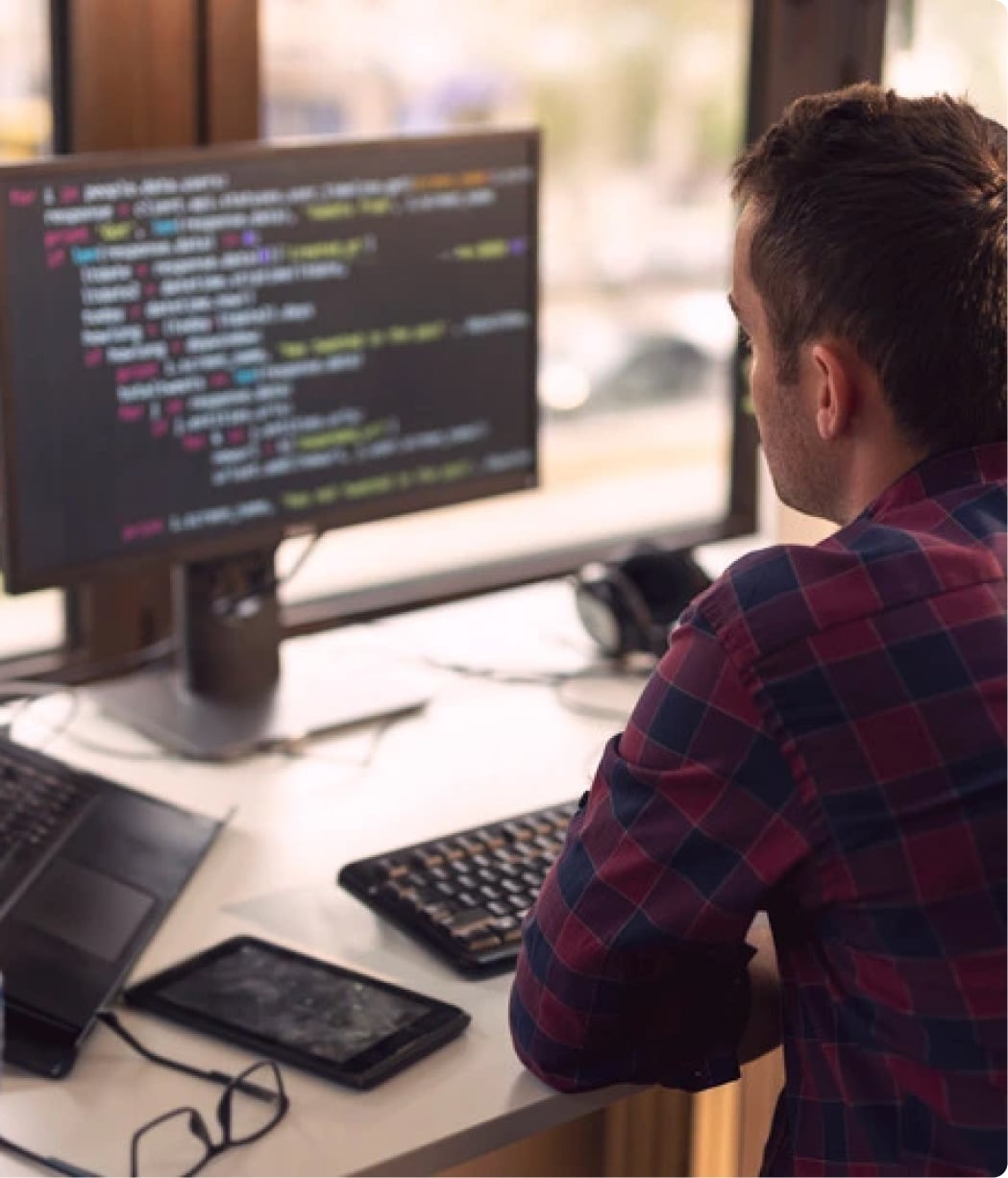 Companies who've gone before you

We're proud of the companies we've been able to help thus far and would like you to join this list!

Manage Cookie Consent
To provide the best experiences, we use technologies like cookies to store and/or access device information. Consenting to these technologies will allow us to process data such as browsing behavior or unique IDs on this site. Not consenting or withdrawing consent, may adversely affect certain features and functions.
Manage options Manage services Manage vendors Read more about these purposes
View preferences
{title} {title} {title}